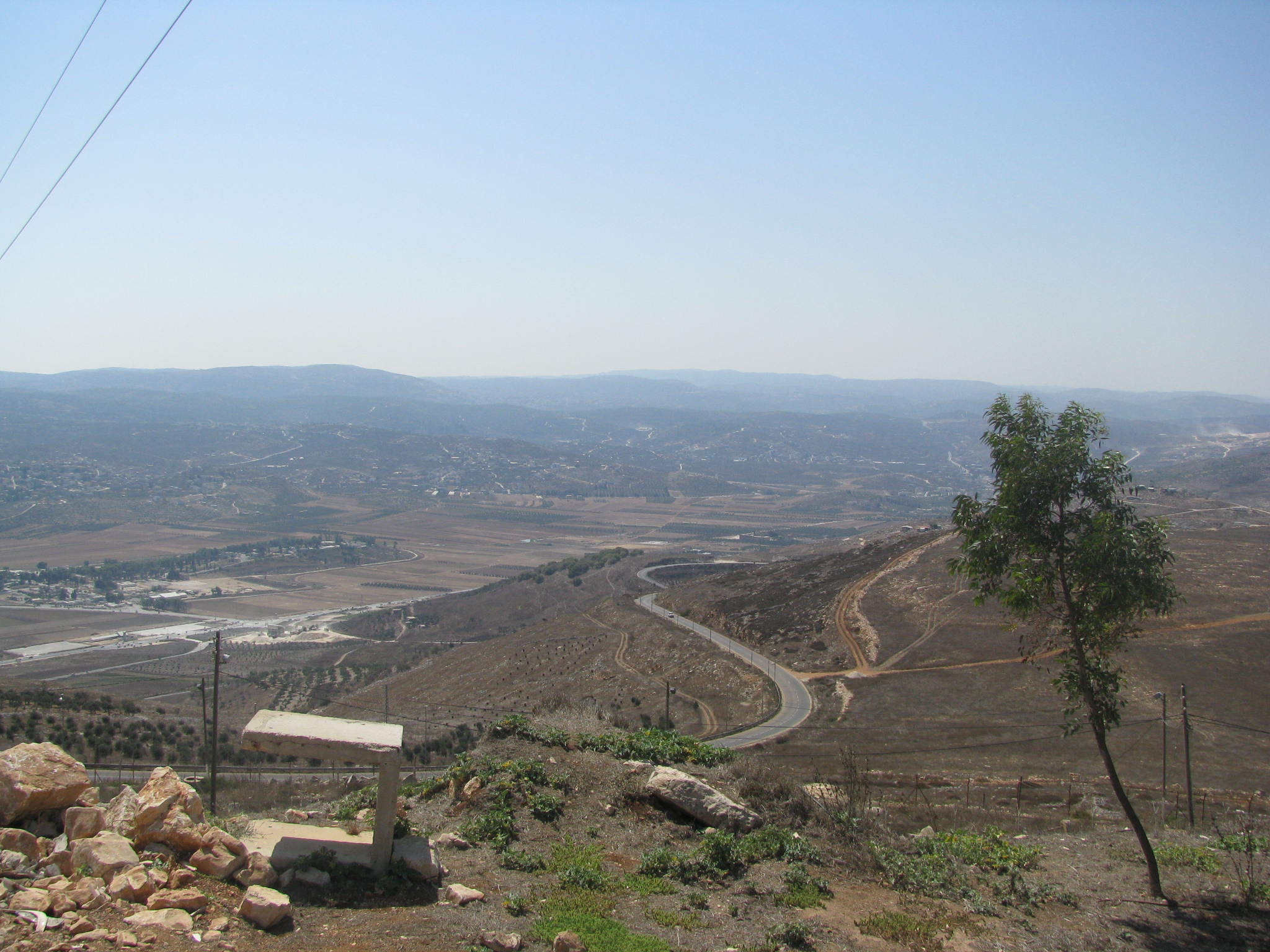 The True Leaders of Israel

For years now, I have been commenting on the state of the nation of Israel, politically, spiritually and culturally.  I have focused much of my commentary on how various events and trends in Israel affect the settlement movement, as that is my passion and my cause.  Throughout these years, I have often written about the political leadership, offering criticism when I deemed it relevant and praise when I believed it was called for.  I am eternal optimist so I have often portrayed events and situations in a more positive light than what is often found in the media.

Last month I wrote about the terrible political situation we find ourselves in, with the ongoing failure to form a viable government for nearly a year.  Today, more than one month later, nothing has changed.  Indeed, we seem to be moving closer to a third round of elections, an outcome that would be both a waste of funds and ineffectual in breaking the stalemate.  If I were to write again about the political impasse, my words would be identical to what I wrote last month.  But I won’t do that.  What I want to do is write about a different kind of leadership, a sort of leadership in Israel that is sincere, meaningful and effective.  I want to tell you the story of just a few real leaders of Israel. 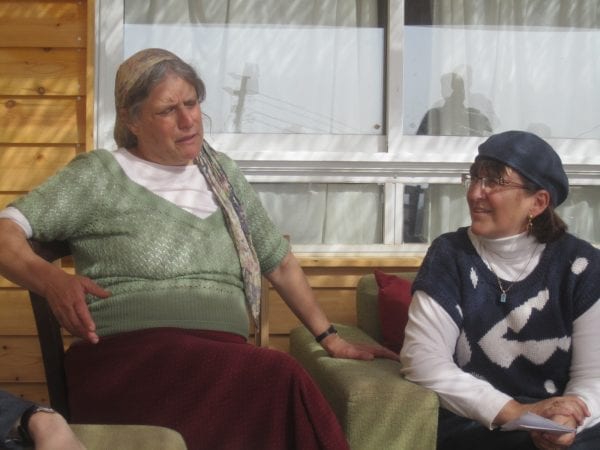 Noa Mandelbaum shares her story of how Sadna began

Some two decades ago, Noa Mandelbaum was a pre-school teacher with an enormous heart and an unusual approach to children.  She was always looking for the individual heart of each child, reaching out to each of those little ones under her care and trying to find the key that would unlock their potential.  One day she was approached by the parents of a 9 year old child who seemed hopeless.  He did not speak, did not read and was violent.  He was autistic and severely developmentally delayed and no one had been successful in working with him.  They were desperate and they asked Noa if she would give it a try.  Noa invited the parents to bring the child to her kindergarten and within a short time, she found a way to communicate with him.  He learned how to relate to the other children and by the end of the year, he was reading and communicating.  He was still autistic but Noa had found the key that would unlock his potential.

That was the beginning of Sadna, the wonderful program for special-needs children in Gush Etzion.  Thanks to Noa’s vision, hard work and leadership, there are now wonderful options for children with special needs in Gush Etzion.  Some years ago, Noa initiated the community of Gvaot, a new village in Gush Etzion where the special child and adult are central to the community and everyone living there is devoted to the idea that each person no matter what their limitations are, can contribute to society. 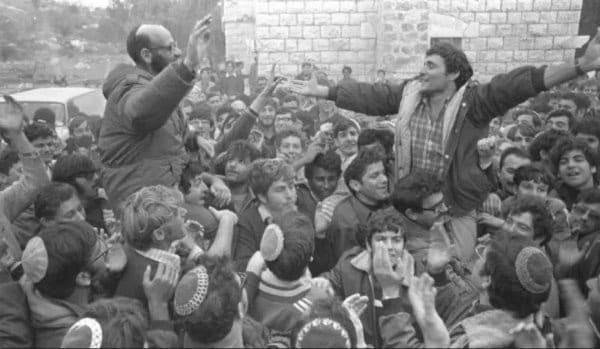 Celebrating the first community in Samaria, Kedumim with Rabbi Levinger and Hanan Porat

In 1967, the IDF liberated Judea and Samaria in the miraculous Six Day War.  A young paratrooper in that war, Hanan Porat, had been evacuated from his home in Kfar Etzion in 1947, when he was just a baby.  Weeks after the war was over, he led a group of fellow evacuees to the prime minister of Israel, requesting permission to return to the community their parents had died fighting for.  Prime Minister Levi Eshkol gave them his blessing and the settlement movement began.  Hanan Porat would go on to help pioneer other communities throughout Judea and Samaria, and became a popular and truly inspiring Bible teacher.  His teachings were suffused with love — of G-d, of the Bible, of the Land of Israel and the Jewish people.  Hanan Porat passed away a few years ago but was loved by so many.

Chaya Shechner recently retired as the head of the Social Services Department for the Samaria region.  Initially, all of the communities in Samaria came under the regional council but as many communities grew in size, they became their own municipalities.  And each municipality would then establish its own social services department.  Most of the heads of those departments were social workers that had worked for Chaya, were trained by her and absorbed the work ethic that she set for her department over decades.

In many countries and indeed in some of the cities in Israel, social services departments consist of overworked and underpaid social workers who barely scratch the surface of the needs of their population.  But Chaya was determined to address every need in a personal way.  When terrorists attacked communities, an occurrence that was far too frequent for many years, social workers were immediately dispatched to the stricken community, often in the middle of the night, to sit with the bereaved families and provide encouragement and support to the entire community as they dealt with crisis.  If families were dealing with unemployment, illness or the aftermath of a terrorist attack. Chaya would not only provide counseling but would find the resources necessary to provide the family with the financial support they needed to weather the crisis.  The Samaria Family Assistance Program was established to meet just such needs.  All over Samaria, social workers are imbued with the determination to provide whatever is necessary to help people deal with crisis, weather financial setbacks and become productive members of society.  No one falls through the cracks.

Political leaders are not our heroes. These men and women are.  They are the ones who are making a difference in the lives of so many.  And thanks to you, our loyal supporters and friends, these heroes have been able to turn their values and dreams into action, to help the People and settle the Land of Israel.  May G-d strengthen the hands of all those who do His work.